About Uppsala and the convention 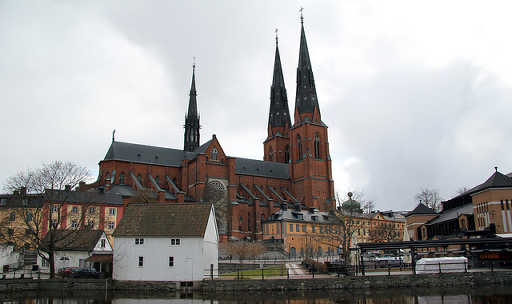 Uppsala is the oldest university town in Scandinavia, just north of Stockholm and twenty minutes by train from Arlanda, the largest airport in Sweden. Kontrast 2012 will be held at Clarion Hotel Gillet, 600 meters from Uppsala Central Station. 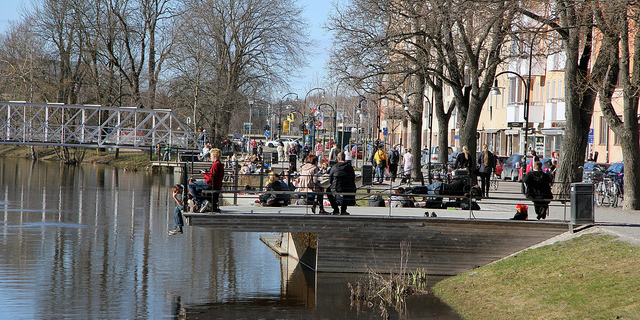 There will be plenty of programming in English (about 50% in our current estimate) and a noticeable international presence at the con. Everyone, more or less, will be able to speak English.

Primarily, Kontrast will be a literary convention, but we will also make room in our programme for other important stuff like movies, TV, and games. This will be the fifteenth Swecon since the first one in 1998. Last year’s Swecon, Eurocon 2011 in Stockholm, drew 750 attendees and was the largest one ever. We hope for half that number this year, which would mean that it would be the largest Swecon that hasn’t been combined with a Eurocon, by a good margin.